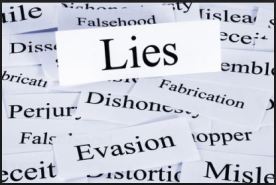 Welcome back! Thanks for stopping by! Today I want to talk about the basic principles that cause people to tell lies. There are 7 core reasons that people lie. However, first I want to explain what a lie is, as it pertains to this message. A lie is told when someone wants to intentionally deceive another for the sole purpose of causing them harm in some way.

Now, there are some cases where it is necessary to lie in order to save someone. For example, if someone breaks into your house with a gun while your children are asleep in another room, and the gunman asks you if there is anyone else in the house, most people would lie and say “no” in order to keep their children safe. I am not talking about those types of lies. I am talking about the ones that cause undue harm to others.

Here are the 7 main reasons why people lie:

Of course, these are not all-inclusive examples. I have not even begun to touch the surface! However, I hope this helped somebody!

Until we meet again, I pray blessings for your life! 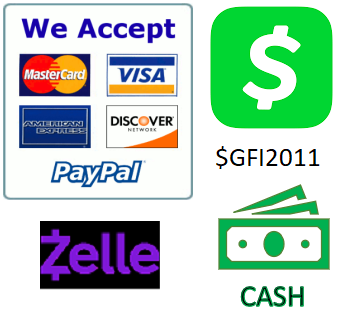